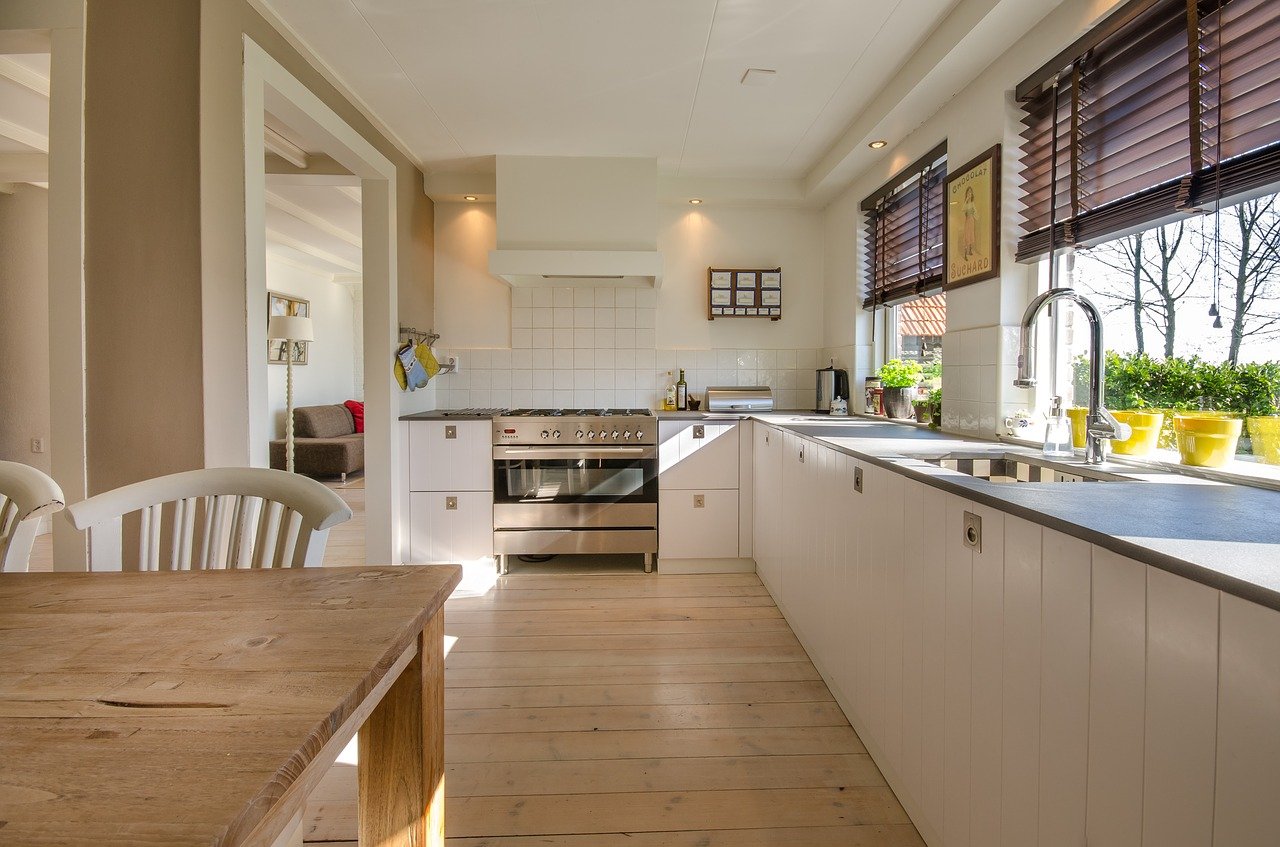 From floor to ceiling – the benefits of Underfloor Air Distribution systems

Until now, specifiers in the building services sector have typically put forward a ceiling-based HVAC system largely because that is what they’ve always done. Yet not considering low-level services ignores the flexibility of UAD systems and their far tidier aesthetics.

Underfloor Air Distribution in a nutshell

More and more UFAD systems are being specified in office buildings, particularly those that will undergo multiple reconfigurations as flexible workspaces (and associated shorter leases) increasingly become the norm.

A UFAD system is a ‘bottom up’ rather than a ‘top down’ approach to air conditioning and heating. A basic understanding of airflow is all that’s required to see the benefits. The system uses the plenum beneath a raised floor and the structural floor to provide conditioned air that is supplied through diffusers.

As the air mixes with that in the room its buoyancy is increased by heat sources such as people, computers and other electrical equipment. The air is then returned from the room at ceiling level.

• There are several benefits to UFAD systems both to installers and to occupants:

• Diffusers and outlets are positioned near occupants who have control mechanisms meaning they can adjust thermal conditions in their immediate vicinity.

• Indoor air quality is improved by fresh air being supplied nearer to occupants and the floor-to-ceiling air flow raises pollutants up to the extraction system above.

• Raised access flooring can accommodate other service supplies such as data and power. This can be accessed and reconfigured more efficiently than at-height services.

• The smaller ceiling plenums required reduce the floor-to-floor height in buildings – making the building smaller (and so cheaper) or allowing for more floors (and so the build more efficient).

However, what we also know is that UFAD systems need to be designed and installed properly at every stage of the process. A poorly laid out system or one that is not expertly installed will perform badly – or not at all. That only leads to spiralling costs, miserable workers and a vow never to go below the floor again. And that only prolongs the cycle of businesses failing to realise the significant benefits of opting for UFAD.

Have an M&E installation upcoming? Discuss your requirements with our experts in heating, ventilation, cooling and plumbing.

Everything to consider when planning wetroom installation 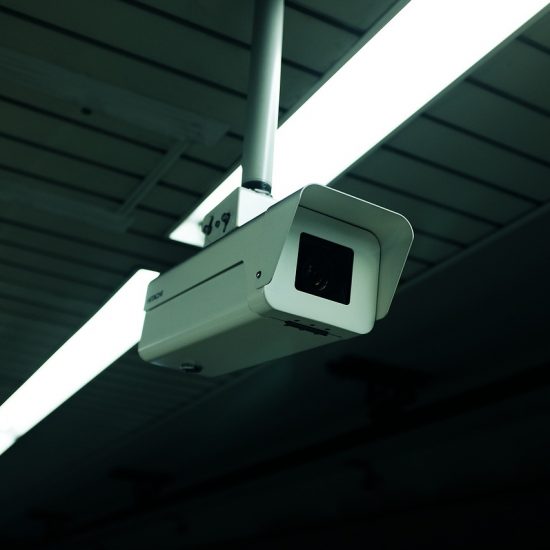 Why your businesses premises needs a professional CCTV installation

Whether your firm operates in the industrial or commercial sector, having a...

How to prepare your office for Christmas break

A large number of companies close their offices for a set period... 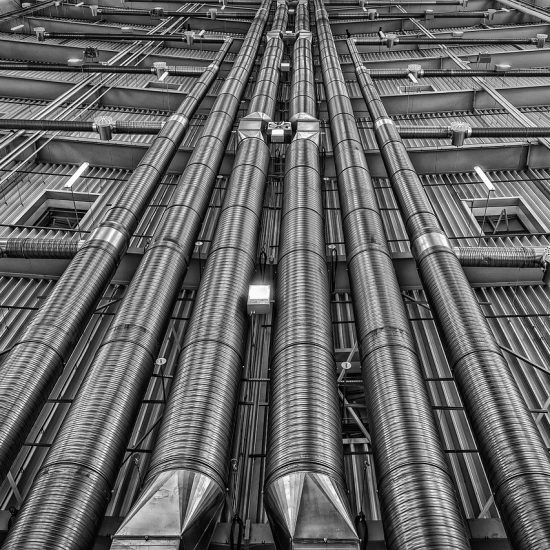 How to prepare your air conditioning system for winter 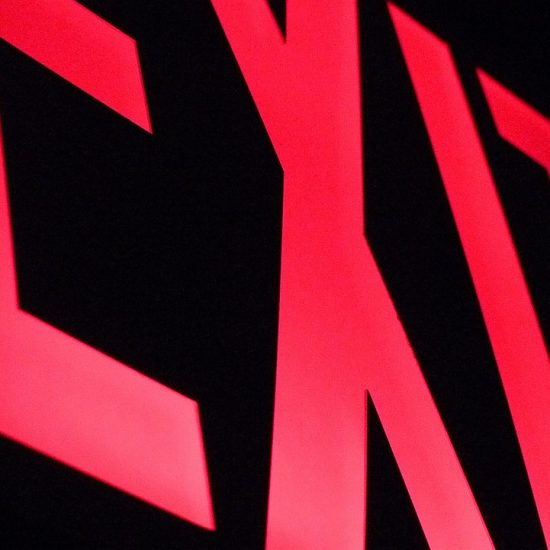 When did you last test your emergency lighting?

The purpose of emergency lighting is to provide adequate illumination when an...

We use cookies on our website to give you the most relevant experience by remembering your preferences and repeat visits. By clicking “Accept All”, you consent to the use of ALL the cookies. However, you may visit "Cookie Settings" to provide a controlled consent.Read More
Cookie SettingsAccept All
Manage consent

This website uses cookies to improve your experience while you navigate through the website. Out of these, the cookies that are categorized as necessary are stored on your browser as they are essential for the working of basic functionalities of the website. We also use third-party cookies that help us analyze and understand how you use this website. These cookies will be stored in your browser only with your consent. You also have the option to opt-out of these cookies. But opting out of some of these cookies may affect your browsing experience.
Necessary Always Enabled
Necessary cookies are absolutely essential for the website to function properly. These cookies ensure basic functionalities and security features of the website, anonymously.
Functional
Functional cookies help to perform certain functionalities like sharing the content of the website on social media platforms, collect feedbacks, and other third-party features.
Performance
Performance cookies are used to understand and analyze the key performance indexes of the website which helps in delivering a better user experience for the visitors.
Analytics
Analytical cookies are used to understand how visitors interact with the website. These cookies help provide information on metrics the number of visitors, bounce rate, traffic source, etc.
Advertisement
Advertisement cookies are used to provide visitors with relevant ads and marketing campaigns. These cookies track visitors across websites and collect information to provide customized ads.
Others
Other uncategorized cookies are those that are being analyzed and have not been classified into a category as yet.
SAVE & ACCEPT
Powered by