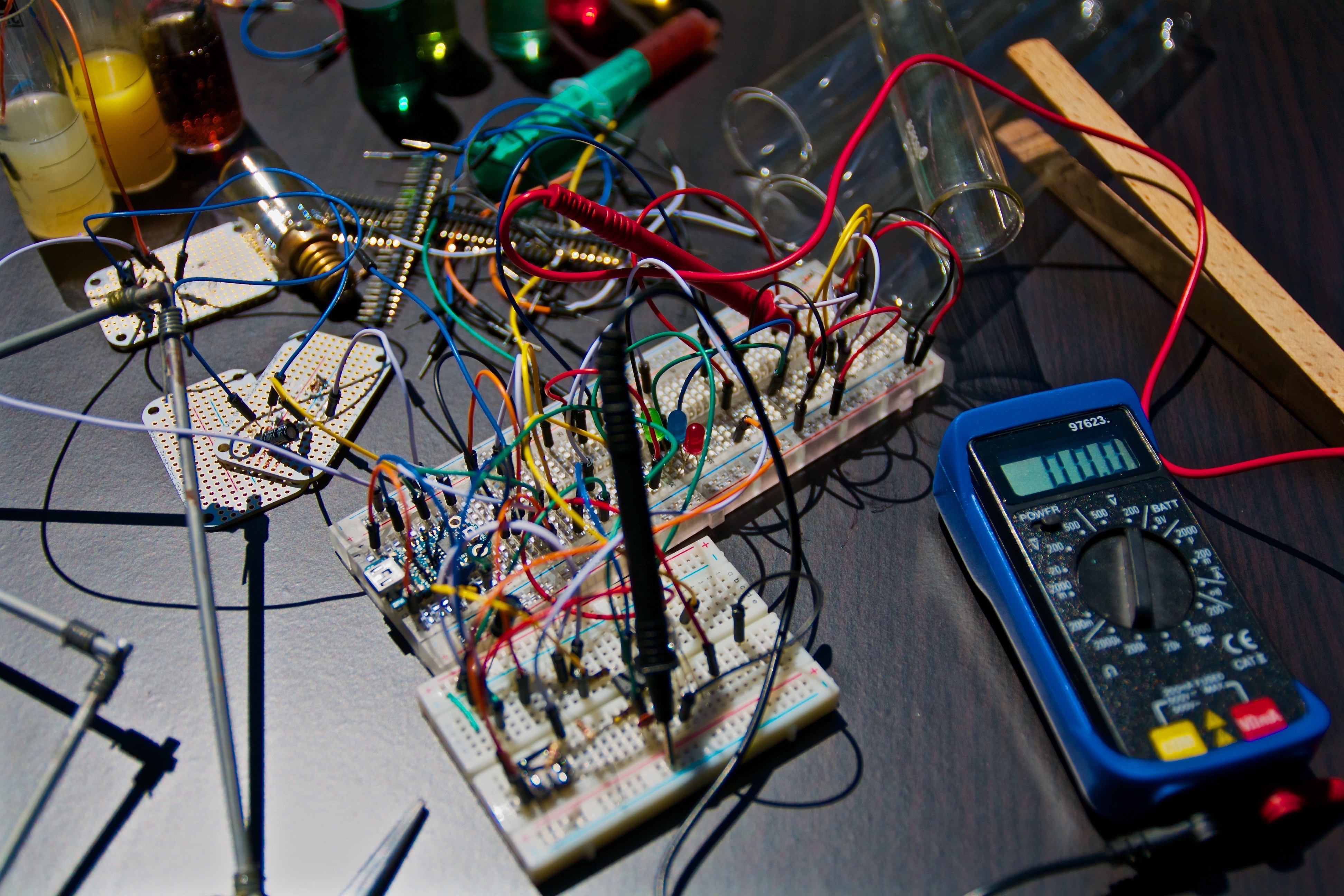 Is PAT testing a legal requirement?

To comply with the law, you’ll need to arrange for your appliances to be checked regularly by a qualified electrician – how often depends on the risk factors of each item. For example, high-risk items such as drills and other tools that get used a lot should be checked at least annually. Low-risk items such as a kettle might only require checking every four years.

Is PAT testing a legal requirement?

Yes, PAT testing is a legal requirement that came into force in January 2005 and has been in effect ever since.

Portable appliances are plugged in and so they have an electric current running through them, but they aren’t permanently connected to the main electricity supply.

For example, a kettle is a portable appliance as it connects via an adapter to an electric cable and can be moved around easily by workers in offices or factories etc., whereas something like an oven would not be considered portable because it doesn’t connect directly to the mains supply.

How often do you carry out PAT testing?

The legal requirement for carrying out PAT testing on your equipment depends on how often you use it.

The Health and Safety Executive’s Code of Practice on in-service inspection and testing of electrical equipment covers the specifics of this.

Find a PAT tester near you

So, is PAT testing a legal requirement? Yes. It’s an essential part of your business’s electrical safety, so if you don’t already have a regular testing schedule in place it’s time to start looking into it now!

If you’re in Stockport or the North West, get in touch with our team at Brooktech Maintenance today to schedule PAT testing or to discuss your needs further.

How long does a boiler service take?

What is checked when obtaining a gas safety certificate?

What is pat testing?

PAT testing is essential for any company with electrical equipment as it... 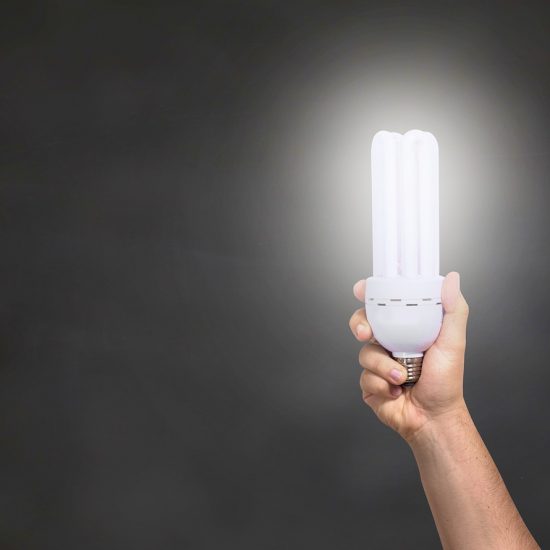 Why UK firms should consider an LED lighting installation

Out of the total amount of electricity generated in the UK, around... 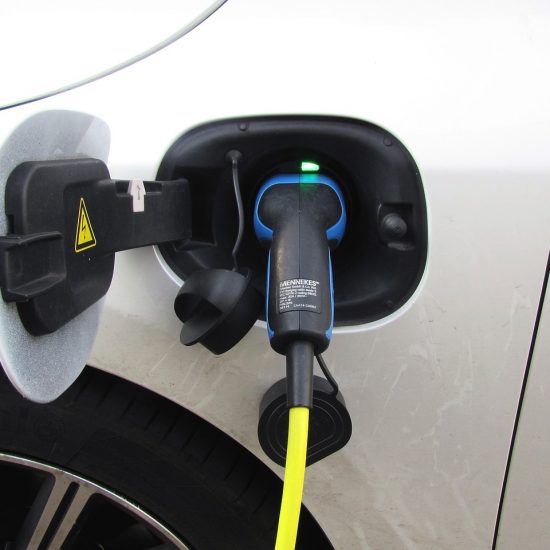 3 benefits of public EV charging points for your business

You're probably aware that electric vehicles (EVs) are becoming increasingly popular. It... 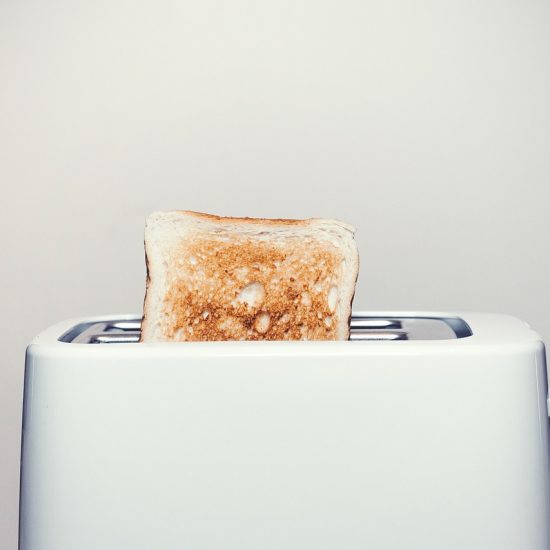 We use cookies on our website to give you the most relevant experience by remembering your preferences and repeat visits. By clicking “Accept All”, you consent to the use of ALL the cookies. However, you may visit "Cookie Settings" to provide a controlled consent.Read More
Cookie SettingsAccept All
Manage consent

This website uses cookies to improve your experience while you navigate through the website. Out of these, the cookies that are categorized as necessary are stored on your browser as they are essential for the working of basic functionalities of the website. We also use third-party cookies that help us analyze and understand how you use this website. These cookies will be stored in your browser only with your consent. You also have the option to opt-out of these cookies. But opting out of some of these cookies may affect your browsing experience.
Necessary Always Enabled
Necessary cookies are absolutely essential for the website to function properly. These cookies ensure basic functionalities and security features of the website, anonymously.
Functional
Functional cookies help to perform certain functionalities like sharing the content of the website on social media platforms, collect feedbacks, and other third-party features.
Performance
Performance cookies are used to understand and analyze the key performance indexes of the website which helps in delivering a better user experience for the visitors.
Analytics
Analytical cookies are used to understand how visitors interact with the website. These cookies help provide information on metrics the number of visitors, bounce rate, traffic source, etc.
Advertisement
Advertisement cookies are used to provide visitors with relevant ads and marketing campaigns. These cookies track visitors across websites and collect information to provide customized ads.
Others
Other uncategorized cookies are those that are being analyzed and have not been classified into a category as yet.
SAVE & ACCEPT
Powered by